Do you want clarity? 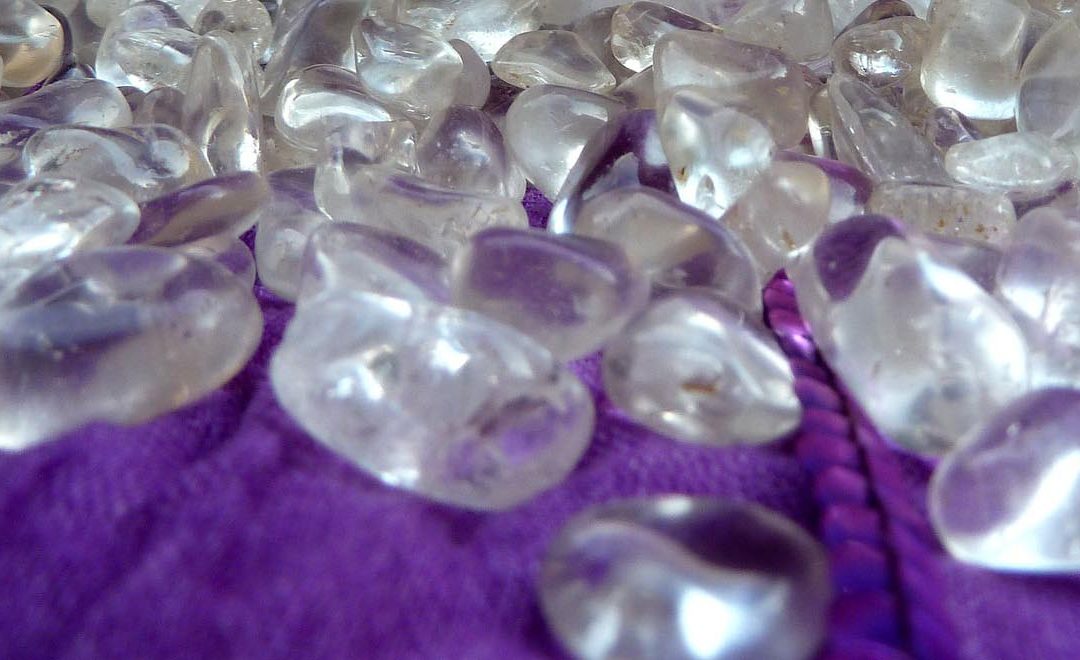 A new year, new ideas.  Are you clear on what you want from 2020 or are you looking for clarity?

Clear Quartz will help you clarify muddied thoughts, unfinished ideas.  It will help you with your plans for the year and give you the strength to see them through. 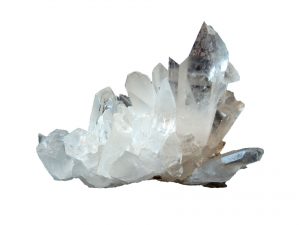 We all have times where we fluctuate between one thing and another and the answer we’re looking for seems to be very elusive.  Perhaps emotions are the issue, one minute we feel up and the next down.  Or perhaps it’s a matter of choice that we’re struggling with, and neither option is as clear cut as we would like.  Both choices have good bits and the not so good.

An example here may be that you’re in a well-paying job and the job is doing something you’re good at, but it’s not fulfilling you on deeper levels.  You enjoy crafting and would love to create beautiful things, but you can’t see how materially it would work out, despite on an emotion and spiritual level, it would be perfect.  By using clear quartz in meditation, it can give you the clarity to really see which would be a better choice at that moment in time and can give you the strength to deal with that choice.

By not dealing with your dilemma, you are still experiencing the stress of that pull me, push me energy by not making a definite decision.

I was in this situation, really wanting to help people find their way, but because I was single and had only myself to rely on, and needed to know that I was receiving a guaranteed income to pay the mortgage etc, I really struggled to enjoy my working life, as deep within it wasn’t what I really wanted to do.  It was only when I fully accepted that for me, what was important to know was that I was receiving a regular income, that I felt relieved from the stress I’d been feeling.   Further, I manifested a perfect job, with a great boss and great people to work with which made everything more fun and enjoyable.  In time I was able to leave that situation to pursue what I really loved.

Your situation is probably different to this.  It could be your relationship, it could be family, it could be your finances.  Whatever it may be, you’re probably feeling stress around it, your energy is at a low because it doesn’t fire you with enthusiasm, and your confidence has taken a hit because you’re not settled within yourself.

Wouldn’t it be great to feel more peaceful, be more clear-headed with more clarity, more purposeful?  All of which will give you a better night’s sleep and result in you becoming the best version of you.

By using clear quartz, either in healing or meditation, know that it is the master healer in the world of crystals as it works on all the auric levels of your body.  It really helps focus the mind and clarify your thoughts.  It helps strengthen your energy field, making you feel stronger emotionally and mentally; spiritually too.  Because of all this, it can help with memory recall too.  It really is an all-round hard-working crystal.

By having a crystal healing session, you can feel your strength of purpose returning.  You will be more focused and thereby find decisions easier to make as you will have the clarity to see the wood for the trees.  Your self-confidence, self-esteem, self-respect and self-respect will soar.  By continuing to work with crystals and having crystal healing this becomes easier and easier.

Clear quartz has many attributes; here are just a few:

Clear quartz by its very name is clear and transparent, although it can also be cloudy.  Often you will find a mixture of both in the same crystal, and if you’re lucky, a rainbow also.  Clear quartz may also be found with inclusions of black tourmaline, which help adjust the negative effects of computers and other electrical appliances.  Rutilated quartz has rutile inclusions, usually gold strands which can enhance the energies of clear quartz.  Think of rutilated quartz as quartz that has been boosted.

Clear quartz is readily available and found on every continent on Earth.  The clear quartz from Arkansas in USA, Brazil and Madagascar have produced some of the most beautiful specimens found.  However, it can be found everywhere.  You may be lucky enough to find a piece on the beach near to where you live.

Anyone who poo-poos the idea of crystals, just ask them about their watch; the vast majority these days have the inclusion of quartz crystals to make them work.  Quartz can also be found in computers, mobile phones and digital cameras.

It’s piezo-electric, which means that it can transform mechanical energy (pressure) into electromagnetic energy and vice-versa.  It is really important NOT to use this crystal if you have a pacemaker.  It conducts electricity under pressure.

The name quartz comes from the Greek work for ‘ice’.  The ancient Greeks believed that clear quartz was frozen water that was so hard it would never thaw.

Native Americans and indigenous cultures of Burma at one time thought that clear quartz contained living entities and presented them with food as ritual offerings.

Crystal balls have always been a favourite tool for scrying, but did you know that you don’t need a very large one to do the job.  The perfect size is one that you can hold in your hand.  In times gone by, they had to be small enough that when held tightly, they could not be seen and able to be slipped into a pocket or into the bodice of a dress.  Also, if you are interested in trying your hand at this type of divination work, find a crystal ball with some inclusions rather than a clear one, as this will make your job a little easier.

More recently, crystal skulls have come to the forefront of our consciousness, with a number of the more significant skulls being made from clear quartz.  If you’re interested in crystal skulls, research the Mitchell Hedges skull and the British Museum crystal skull.

Clear quartz can help with so many things.  Discover more about this and other wonderful crystals.

Next month we will look at rose quartz.